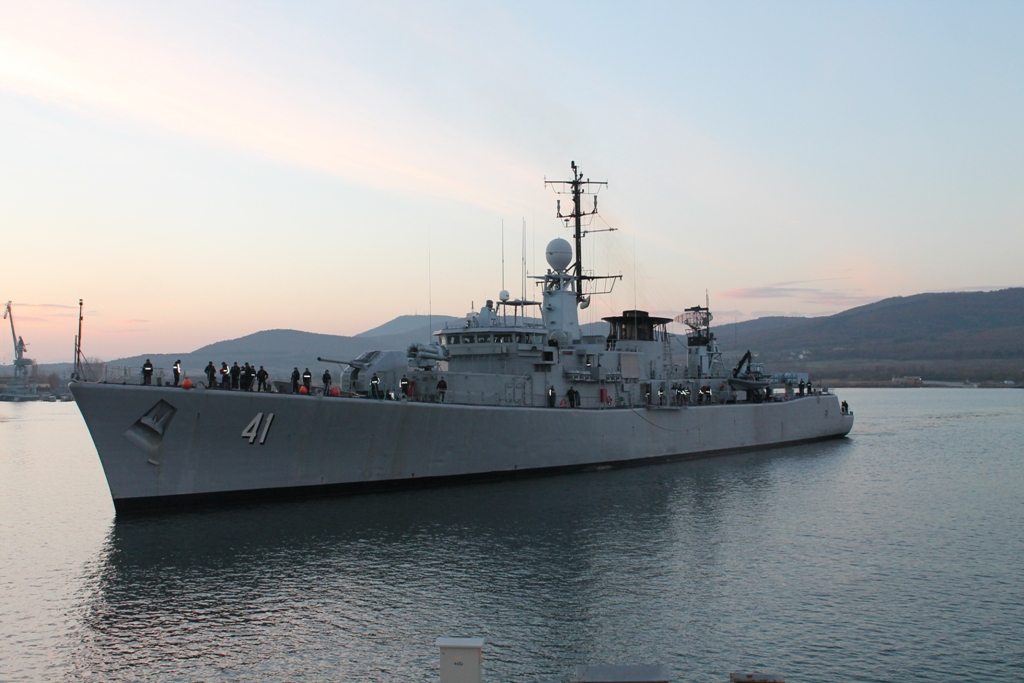 As NATO agreed on plans to beef up its naval, land and aerial presence in the Black Sea region at a summit in Poland, Bulgaria once again called for the diffusion of tensions with Russia.

As the NATO summit was underway in Warsaw, Bulgarian Prime Minister Boiko Borissov said that increased NATO activity in the Black Sea, which had been one of the measures proposed in the Polish capital, would lead to a counter reaction from Russia.

“The Black Sea should be declared a demilitarized zone,” Borissov said.

NATO already increased its regional activities following a Crimean vote to join Russia in March 2014. Western nations denounced the move as a land grab by Russia, and NATO insists that the region must remain under Ukrainian sovereignty.

Moscow sees it as a legitimate exercise of the right for self-determination on the part of Crimean people. It said the North Atlantic alliance’s increasing military presence near its territory, including Russia’s Black Sea Fleet base in Crimea, is a threat to its national security.

While some NATO members like Poland are advocating a stronger show of force against Russia, Sofia has spoken out against NATO’s plans, which have apparently set the alliance on collision course with Russia.

“There is no such thing as a good fight,” Borissov said over the weekend as quoted by Sofia Globe. “It’s always bad […it is] better to have a bad peace than a good war.”

The Bulgarian PM instead urged the military block to deescalate the tensions, which, he said hurt economic development in the region. Bulgaria, being an EU member, was impacted badly by the sanctions stand-off with Russia which was launched in the wake of the Crimean transition.

“A zone without military, without submarines, without ships, because that’s a zone in which we expect to extract gas, where all countries have tourism, and greater trade is possible. What would missiles, ships, and submarines bring to the welfare of our people?” Borissov wondered.

A possible military beef-up in the Black Sea would see the creation of NATO’s Black Sea Fleet, formed by member-states with direct access to the sea. Under international law non-Black Sea nations like the US may only temporary deploy a limited number of warships to the region. This makes Russia the strongest naval power in the Black Sea, and NATO complains that it allows Moscow to project presence across the region and into the Mediterranean.

NATO’s Black Sea flotilla was initially proposed by Romania in January, and immediately backed by Turkey, another member country, that at the time had tense relations with Moscow. Ukraine, which is not a NATO member, has also expressed its readiness to join the force, even though it only has one combat-worthy warship at the moment. Bulgaria opposed the proposal citing concerns over further militarization.

While a decision on the issue is yet to be made on whether to increase naval power in the region, the matter of NATO presence on the Black Sea will once again be debated by the group’s defense ministers in October. / RT