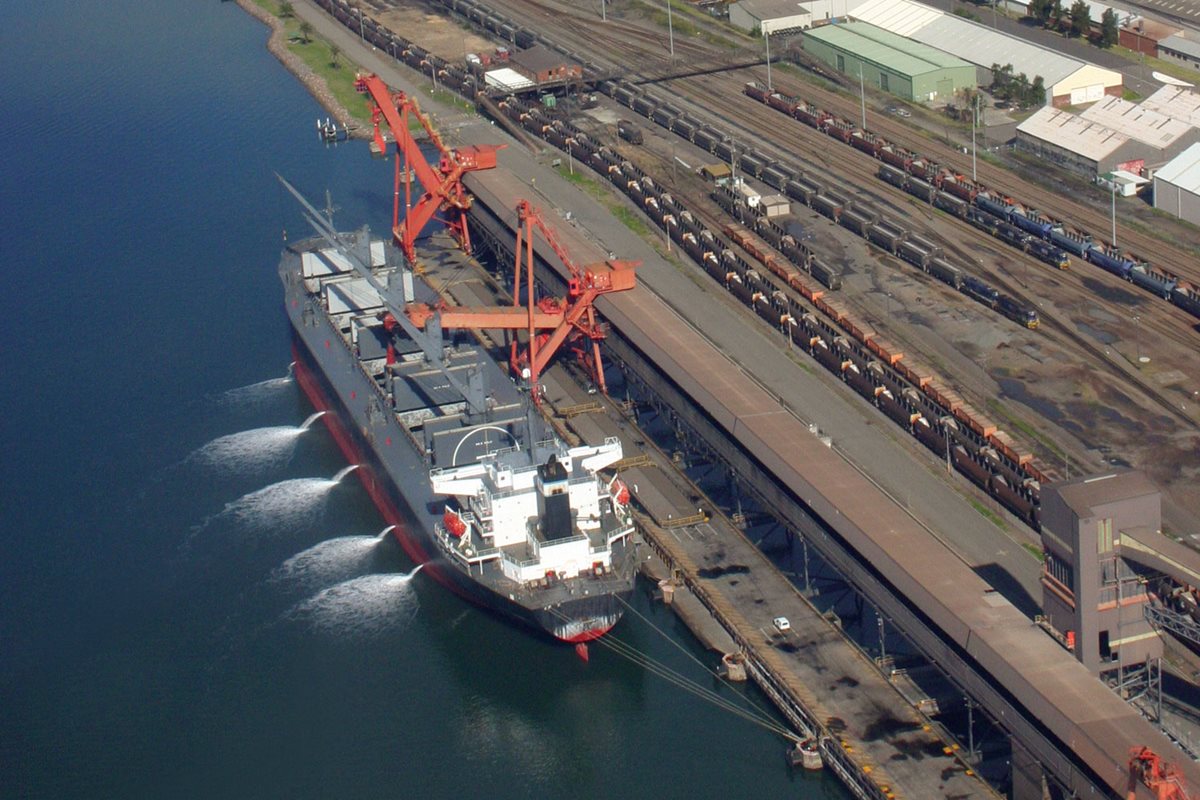 Accession by Finland has triggered the entry into force of a key international measure for environmental protection that aims to stop the spread of potentially invasive aquatic species in ships’ ballast water.

The International Convention for the Control and Management of Ships’ Ballast Water and Sediments (BWM Convention) will enter into force on 8 September 2017, marking a landmark step towards halting the spread of invasive aquatic species, which can cause havoc for local ecosystems, affect biodiversity and lead to substantial economic loss. Under the Convention’s terms, ships will be required to manage their ballast water to remove, render harmless, or avoid the uptake or discharge of aquatic organisms and pathogens within ballast water and sediments

“This is a truly significant milestone for the health of our planet,” said IMO Secretary-General Kitack Lim.

“The spread of invasive species has been recognized as one of the greatest threats to the ecological and the economic well-being of the planet. These species are causing enormous damage to biodiversity and the valuable natural riches of the earth upon which we depend. Invasive species also cause direct and indirect health effects and the damage to the environment is often irreversible,” he said.

He added, “The entry into force of the Ballast Water Management Convention will not only minimize the risk of invasions by alien species via ballast water, it will also provide a global level playing field for international shipping, providing clear and robust standards for the management of ballast water on ships.”

Her Excellency Mrs. Päivi Luostarinen Ambassador Extraordinary and Plenipotentiary, Permanent Representative of Finland to IMO, handed over the country’s instrument of acceptance to the Ballast Water Management Convention to IMO Secretary-General Lim on Thursday (8 September 2016).

The accession brings the combined tonnage of contracting States to the treaty to 35.1441%, with 52 contracting Parties. The convention stipulates that it will enter into force 12 months after ratification by a minimum of 30 States, representing 35% of world merchant shipping tonnage.

The BWM Convention was adopted in 2004 by the International Maritime Organization (IMO), the United Nations specialized agency with responsibility for developing global standards for ship safety and security and for the protection of the marine environment and the atmosphere from any harmful impacts of shipping.

The ballast water problem
Ballast water is routinely taken on by ships for stability and structural integrity. It can contain thousands of aquatic microbes, algae and animals, which are then carried across the world’s oceans and released into ecosystems where they are not native.

Untreated ballast water released at a ship’s destination could potentially introduce a new invasive aquatic species. Expanded ship trade and traffic volume over the last few decades has increased the likelihood of invasive species being released. Hundreds of invasions have already taken place, sometimes with devastating consequences for the local ecosystem.

IMO has been addressing the problem of invasive species in ships’ ballast water since the 1980s, when Member States experiencing particular problems brought their concerns to the attention of IMO’s Marine Environment Protection Committee (MEPC). Guidelines to address the issue were adopted in 1991 and IMO then worked to develop the Ballast Water Management Convention, which was adopted in 2004.

IMO has worked extensively with the development of guidelines for the uniform implementation of the Convention and to address concerns of various stakeholders, such as with regards to the availability of ballast water management systems and their type approval and testing.

Shipboard ballast water management systems must be approved by national authorities, according to a process developed by IMO. Ballast water management systems have to be tested in a land-based facility and on board ships to prove that they meet the performance standard set out in the treaty. These could, for example, include systems which make use of filters and ultra violet light or electrochlorination.

GloBallast programme
Since 2000, the Global Environment Facility (GEF)-United Nations Development Program (UNDP)-IMO GloBallast Partnerships Project has been assisting developing countries to reduce the risk of aquatic bio-invasions through building the necessary capacity to implement the Convention. More than 70 countries have directly benefitted from the Project, which has received a number of international awards for its work.

GloBallast has recently been developing and running workshops on ballast water sampling and analysis to prepare States for the entry into force of the treaty. Free-to-access online learning tools have been made available, including an e-learning course on the operational aspects of ballast water management.

The GloBallast programme also engages with the private sector through the Global Industry Alliance (GIA) and GIA Fund, established with partners from major maritime companies.

Examples of invasive species
The North American comb jelly (Mnemiopsis leidyi) has travelled in ships’ ballast water from the eastern seaboard of the Americas e.g. to the Black, Azov and Caspian Seas. It depletes zooplankton stocks; altering food web and ecosystem function. The species has contributed significantly to the collapse of Azov Sea, Black Sea and Caspian Sea fisheries in the 1990s and 2000s, with massive economic and social impact.

The Zebra mussel (Dreissena polymorpha) has been transported from the Black Sea to western and northern Europe, including Ireland and the Baltic Sea, and the eastern half of North America.  Travelling in larval form in ballast water, on release it has rapid reproductive growth with no natural predators in North America. The mussel multiplies and fouls all available hard surfaces in mass numbers. Displacing native aquatic life, this species alters habitat, ecosystem and the food web and causes severe fouling problems on infrastructure and vessels. There have been high economic costs involved in unblocking water intake pipes, sluices and irrigation ditches.

The North Pacific seastar (Asterias amurensis) has been transported in ballast water from the northern Pacific to southern Australia.  It reproduces in large numbers, reaching ‘plague’ proportions rapidly in invaded environments. This invasive species has caused significant economic loss as it feeds on shellfish, including commercially valuable scallop, oyster and clam species.