Navibulgar: Vola is Another Addition to the Fleet of Modern Bulk Carriers 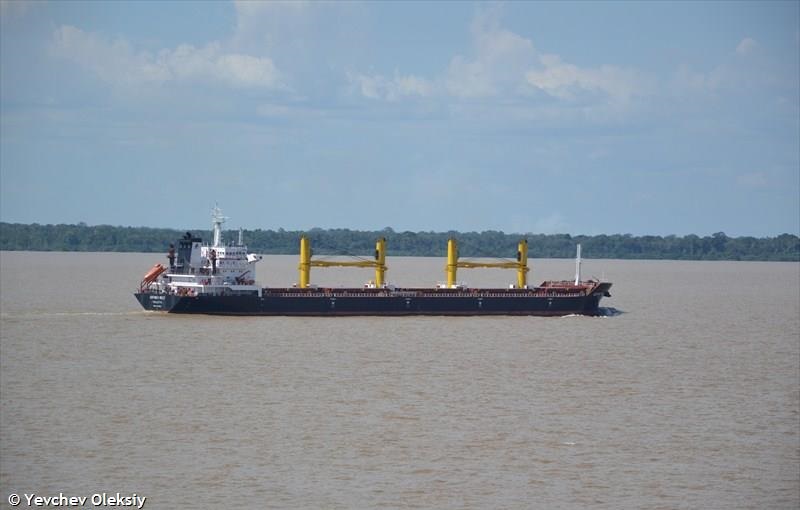 The ship was built in November 2012 in Zhejiang Zhenghe – Zhoushan, China and is the same type as the already acquired motor vessels Chumerna, Viden and Veslets. Vola, just like the other three bulk carriers was operated by the Swiss company ABC Maritime under the name ADFINES EAST. Todor Milev, master foreign going, is her first captain, and eng. Yonko Tsekov is her first chief engineer.

The first voyage of Vola will be under the management of Navigation Maritime Bulgare from a port in China as it was five years ago after she was delivered by her shipbuilder to her first owner.