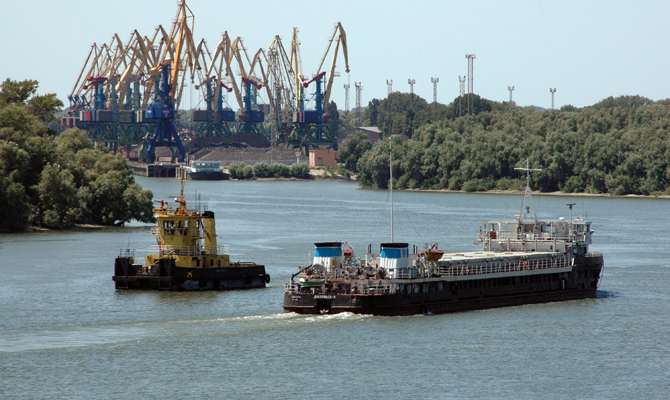 Ukraine’s Cabinet of Ministers has launched a new maritime regulator, the State Maritime and River Transport Service, which began its first day of work on Aug. 22.

The administration is to monitor the safety of sea and river transport, as well as navigation and is one of the requirements of Ukraine’s political and economic association agreement with the European Union.

“I believe that the Maritime Administration will properly fulfill all the entrusted tasks and will bring the maritime industry of Ukraine to a new level,” Ukraine’s Infrastructure Minister Volodymyr Omelyan said of the launch of the agency, according to the ministry’s website.

Odesa-native Dmitriy Petrenko was chosen as the head of the administration. He is a former merchant ship captain, and in 2016 and 2017 held the position of deputy head of Ukraine’s State Service for Transport Safety, or SSUTS.

The administration plans to create a Unified Operational and Information System, including an electronic database, which will allow its users to interact with merchant shipping operators from around the globe to select ships according to the customer’s criteria, including type and purpose.

Next year, the administration plans to create administrative service centers with a single operating system in five cities of Ukraine – Kyiv, Odesa, Lviv, Dnipro and Kharkiv.

This will help to ensure transparency in the provision of administrative services and to avoid corruption, the administration says.

Ukraine’s authorities had to create the administration because according to international standards, the country must have a separate agency to deal with the safety of maritime and river transport, Vladimir Naumov, chairman of the board of Ukrainian Center for Reform of Transport Infrastructure, told the Kyiv Post.

Before that, river and sea transportation was overseen by the SSUTS and the Ukrainian Sea Port Administration.

But some critics say the creation of a new state service will not necessarily produce any fundamental changes.

“It will not solve the river and maritime problems, but only produce additional departments,” said Sergei Bykov, an expert on internal policy and the head of the Institute for Public Policy and Consulting that consults members of parliament.

“River transport should not be seen as a means of earning money. In our system, river transport is more expensive than road or rail, and is slower,” said Bykov.