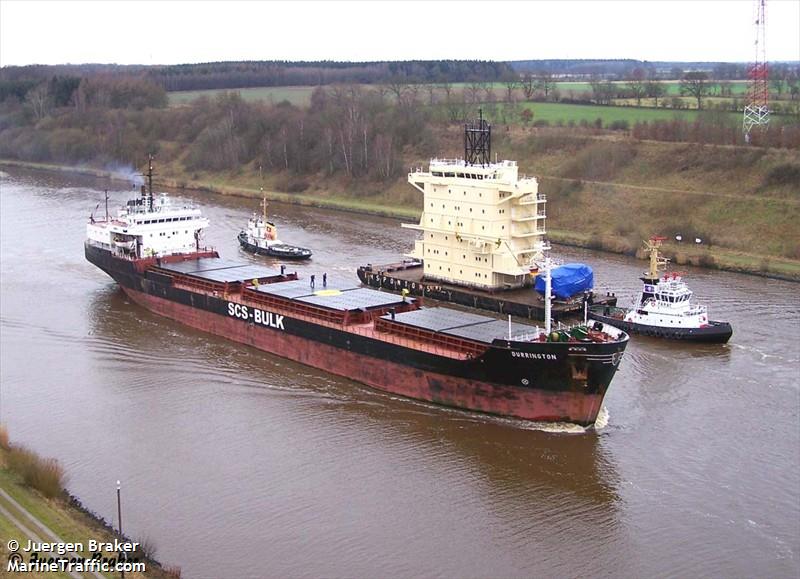 A Bulgarian company-shipowner filed a request to Interlegal on defending rights and interests under the dispute with State Ecological Inspection of Ukraine on bringing vessel master to administrative liability.

Vessel master was brought to administrative liability allegedly due to contamination of inland waters and territorial sea if Ukraine, as stated by ecological inspectors, due to ballast water discharge with excessive maximum allowable contaminants.

Actual circumstances, serving as grounds for administrative offense, evidenced breach of numerous regulatory acts by ecological inspectors (namely, four laws and four bylaws), showing unlawfulness of the Order on bringing to administrative liability and grounds for its cancellation.

Following large pretrial work aimed at collecting the necessary evidence, comprehensive analysis of the dispute and thorough working out legal aspects of defense, Interlegal lawyers drafted a legal opinion in order to defend the Client’s rights and interests as much as possible.

In the process of court consideration, Interlegal lawyers proved groundlessness of ecological inspectors’ statements and unlawfulness of the contested individual act, cancelled by the court for that reason.

Court decision on the merits served as grounds for the following proceedings upon damage reimbursement for water contamination.