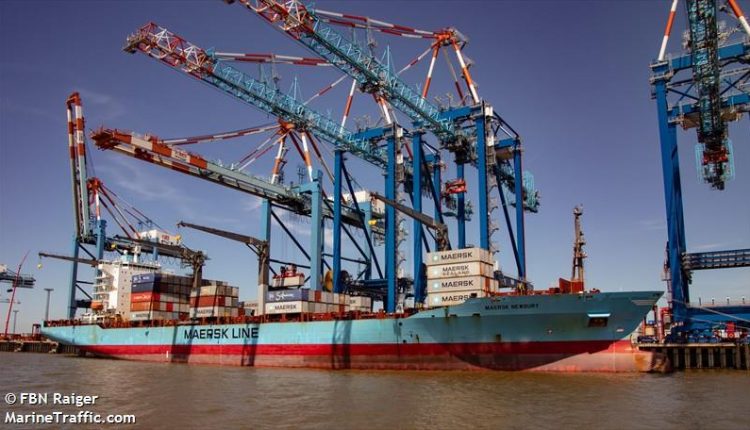 While transiting under pilot at Guayaquil River in Ecuador, a group of perpetrators boarded the ship.

The master alerted the local authorities when he sighted the presence of unauthorised persons on board.

One of the crew was assaulted by the perpetrators and sustained a small cut on his forehead.

The crew managed to escape and hide in the forecastle store.

The perpetrators left the ship when realised that they had been discovered.

A search was conducted by the Ecuador Coast Guard (ECG) and no perpetrator was found.

The injured seafarer was given first-aid treatment, and the ship resumed its voyage.