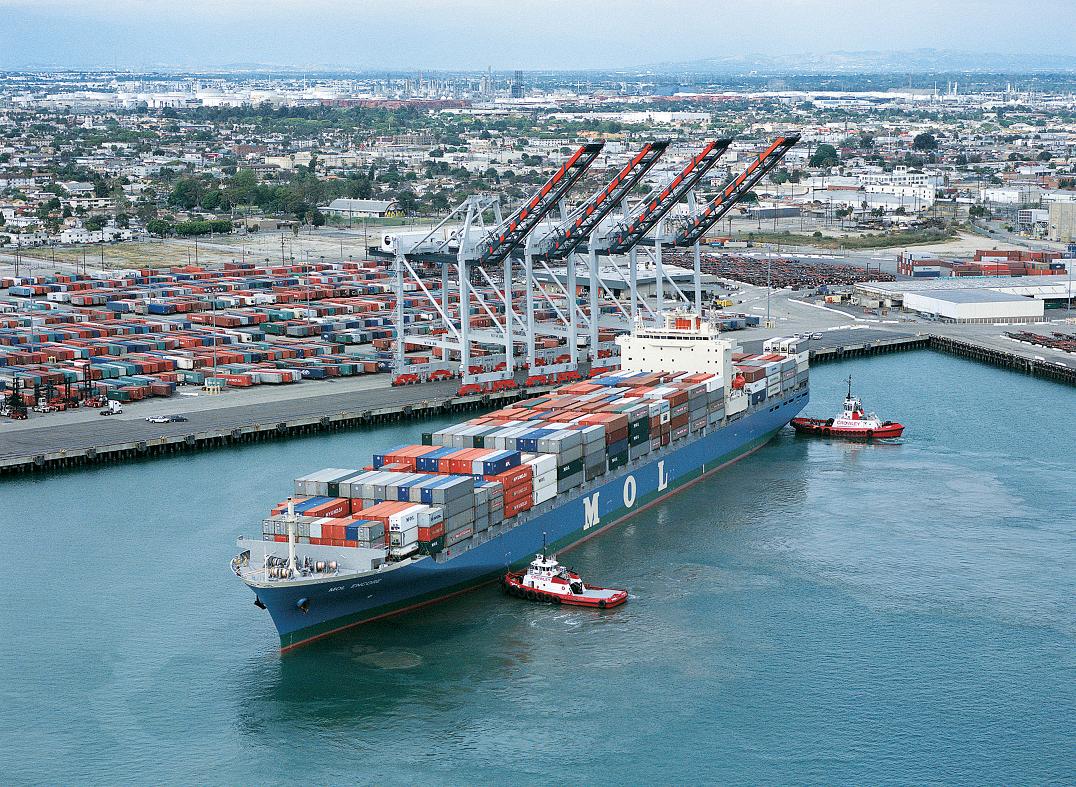 Authorities are investigating a shipping container explosion in the Port of Los Angeles as an industrial accident.

The container was loaded with scrap metal for export when it blew up late Tuesday afternoon at the Evergreen Shipping terminal.

There were no injuries but more than 100 people including truckers were evacuated during the investigation.

Port Police Deputy Chief Randy Allen says there’s no indication it was anything other than an industrial accident.

Other containers were checked to make sure there was no additional danger.