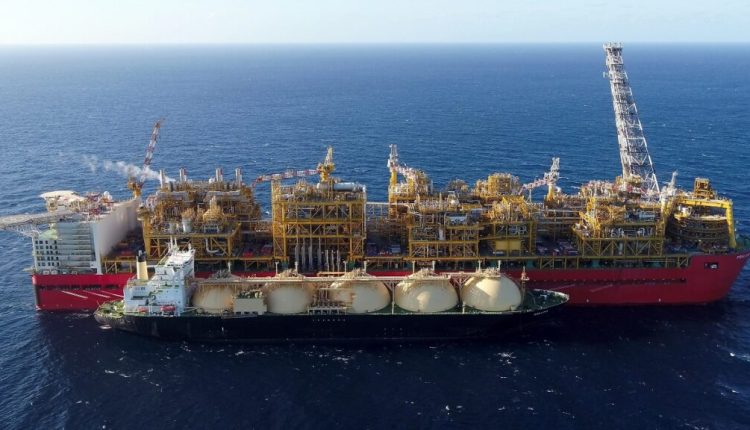 Shell has suspended production at the 3.6mn t/yr Prelude floating LNG offshore Western Australia after a fire broke out at the facility on 2 December.

Smoke detected in an electrical utility area triggered the automatic fire detection and management systems on board the Prelude facility in the Browse basin at around 11pm Australian Western Standard Time (03:00 GMT) on 2 December, a Shell spokesperson told Argus.

“The incident resulted in the loss of main power and the facility is currently operating on back-up diesel generators,” the spokesperson said. “While work is underway to restore main power, production on Prelude has been suspended temporarily.”

The spokesperson did not comment on the estimated downtime of the project.

The Prelude facility can produce 69,231t of LNG, or around 1.2 cargoes in a week at nameplate capacity, assuming a 60,000t cargo size.

One cargo from the project may be delayed and another may be cancelled as a result of the shutdown, market participants said, but this could not be confirmed.

Prelude has been dogged by production issues since it began shipments in June 2019. Production at the plant was halted in February 2020 due to technical issues and resumed around 11 months later in January this year.

Shell said in February that the project will reach full capacity by summer. Prelude loaded four cargoes in each month across June-September, except August when it loaded three cargoes, according to vessel tracking data from oil analytics firm Vortexa.

This was a slight increase of its two monthly loadings in January and February, three in March, four in April, and none in May. It loaded two cargoes in October, three in November, and none so far this month, Vortexa data showed.

The last loading was on 26 November by the 147,608m³ Symphonic Breeze vessel, which departed the facility a day later and is expected to arrive at the Inpex-operated Naoetsu terminal in Japan’s Niigata prefecture on 9 December, according to Vortexa.

This is the second LNG production outage in Australia this week and comes just before the northern hemisphere peak winter demand season. Chevron has suspended operations at the third 5.2mn t/yr liquefaction train at the 15.6mn t/yr Chevron-operated Gorgon LNG in Australia to repair “piping associated with the dehydration unit”, the firm told Argus on 1 December.

Around 2-3 cargoes are expected to be lost from the Gorgon outage so far, market participants said. The cargoes are likely meant to be delivered at the end of December and first-half January to three of the project’s owners, they added, although this could not be confirmed.

The front half-month ANEA price, the Argus assessment for spot LNG deliveries to northeast Asia, was last assessed at $36.185/mn Btu for first-half January on 2 December, up slightly from $35.880/mn Btu for second-half December a week earlier and nearly fivefold $8.105/mn Btu on 2 December 2020.